The sports world convenes for a fabulous celebration every four years: the summer Olympic Games brings together athletes from all over the world, and for two-and-a-half weeks also puts some sports centre stage that would otherwise continue to be played far from the spotlights. But the most remarkable thing about the Olympics is the exuberant atmosphere and the spirit of friendship that is fostered between people from all continents. 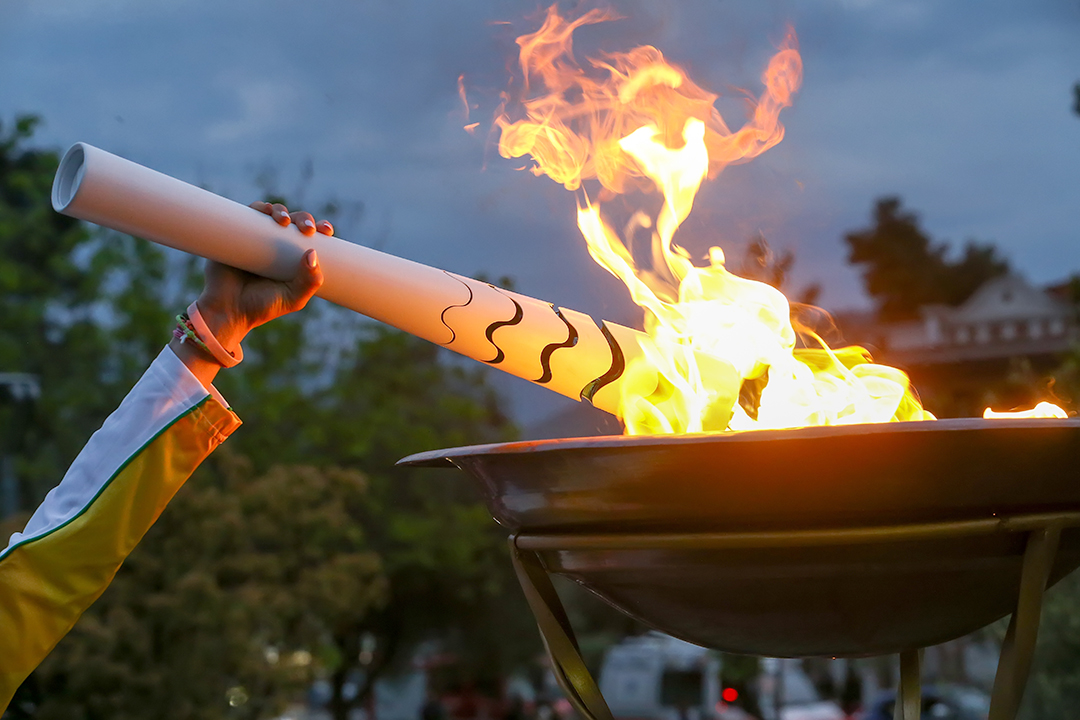 From 24 July to 9 August 2020, the Olympic Games will be held in Tokyo. Traditional hospitality, the juxtaposition of ancient culture and modernity and, of course, the city's excellent infrastructure, make the Japanese capital an ideal host. Why not experience the proverbial Olympic spirit up close? Let us fly you to the Tokyo 2020 Olympic Games in a private jet.

Fly to Tokyo in a private jet

Wouldn't it be much more comfortable, flexible, and, above all, more relaxing, to hire a private jet for the flight to Tokyo instead? [link]. Instead of being tied to the rigid flight schedules of the airlines, you can choose a departure time that suits you. The departure airport can also be selected according to your needs: private flights to Japan can not only take off from international transport hubs such as London or Frankfurt, but also from an airport close to you.

Naturally, comfort and service on board a private jet are far superior to the conditions in a scheduled aircraft: you can book bespoke catering in advance, enjoy comfortable seats with more legroom and many other amenities. Of course, in your private jet you will be travelling only with your own travel group – no other passengers whose behaviour could impair your travel experience. When you check in at the General Aviation Terminal, you will be avoiding the hordes of tourists in the passenger terminals, allowing you to go through all the formalities speedily and stress-free.

Although Tokyo is the official host of the 2020 summer Olympics, not all competitions are held in the Japanese capital. If you would like to visit an event outside Tokyo, you have the option of travelling in a private jet, either as part of a domestic flight from Tokyo or via an international direct flight to the event location. 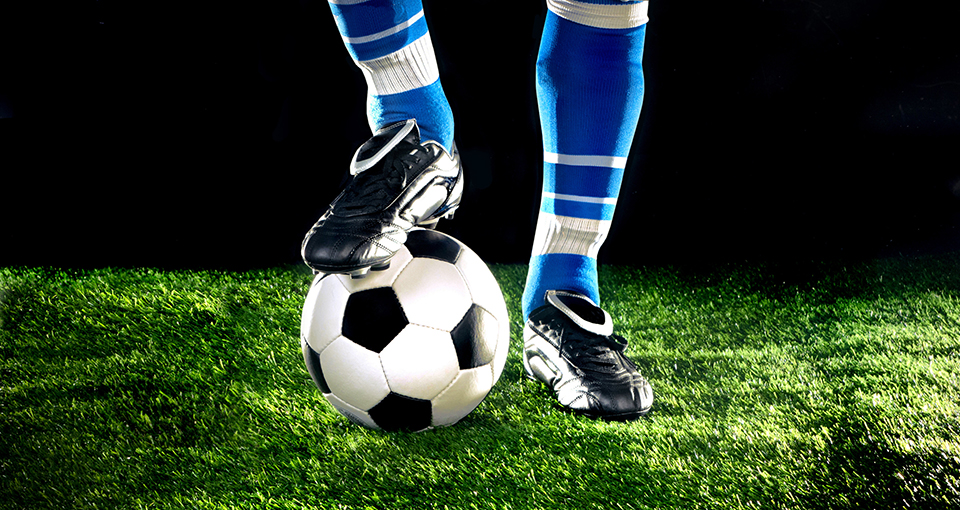 The football championships at the Olympic Games are not only held in Tokyo; only two of the seven stadiums are in the Japanese capital. The venues of Kashima (Ibaraki Kashima Stadium), Saitama (Saitama Stadium) and Yokohama (International Stadium Yokohama) are not far from Tokyo and are also easily accessible from Tokyo's airports. But the other two stadiums are further away: the Sapporo Dome is in the far north of Japan and can be approached via Okadama Airport Sapporo Miyagi Stadium in Sendai is about 300 kilometres from Tokyo and is best reached via Sendai Airport.

Other Olympic events outside Tokyo

It's not only that many of the Olympic football matches take place outside Tokyo. Other competitions are also held partly or completely at other locations:

Relaxed flight to Tokyo with Deutsche-Privatjet

Deutsche-Privatjet is your reliable partner for your private flight to the Tokyo 2020 Olympic Games. Our discreet team is on call 24 hours a day to advise you free of charge. Upon request, we can provide you with a precise summary of the costs for your desired private jet. 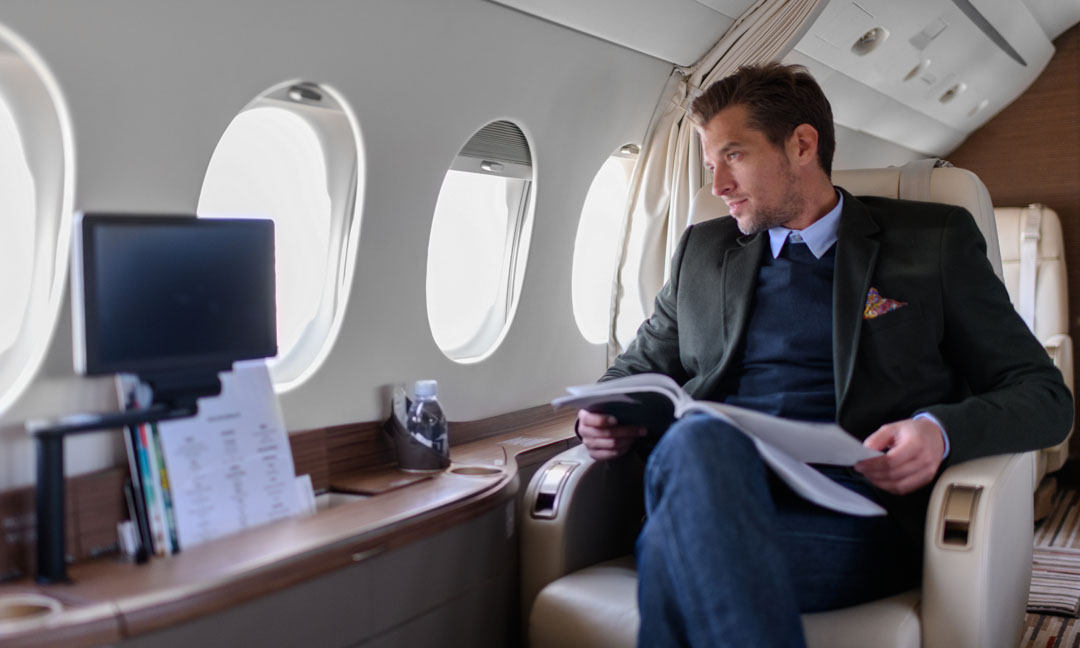 Thanks to our experience and excellent contacts, we can also deploy an aircraft for you at short notice. In cooperation with the Japanese handling agents, we can secure one of the limited landing slots at a local airport. If your plans change, we can react quickly and adjust the flight times or the flight destination accordingly.

You can also benefit from our first-class service when it comes to the journeys before and after your flight. We would be happy to organise your journey to the departure airport and from the destination airport in Japan to your hotel or the Olympic venues. For this, we can provide you with, for example, a limousine or helicopter as desired.

By travelling with us, you can concentrate entirely on the exciting sports events and that wonderful Olympic feeling. We will take care of the rest.