The European Football Championship 2020 will not just be a unique event from a sporting point of view: for the first time, the tournament will be hosted in not just one country, or two neighbouring countries; instead, a total of 12 host cities will be spread out across the entire continent from Bilbao to Baku.

While European cohesion will no doubt be promoted by this method of hosting the European Championship, fans, journalists and sponsors could face just as much of a logistical challenge as the teams themselves. The dates of the group matches have already been fixed, but some teams will have to travel backwards and forwards between Italy and Azerbaijan or Spain and Ireland. In the knockout stage, the city in which a team will play their next game will sometimes be known just four days ahead. However, the team can also lose and be eliminated, so that fans and players will simply have to go home.

The advantages of a private jet

In light of this situation, it is highly likely that the scheduled airlines will reach the limits of their capacity. Instead of struggling with rigid flight schedules and overbooked planes, Euro 2020 enthusiasts could opt for comfortable, flexible travel by private jet. The advantages are clear:

Fly to your Euro 2020 match with Deutsche-Privatjet 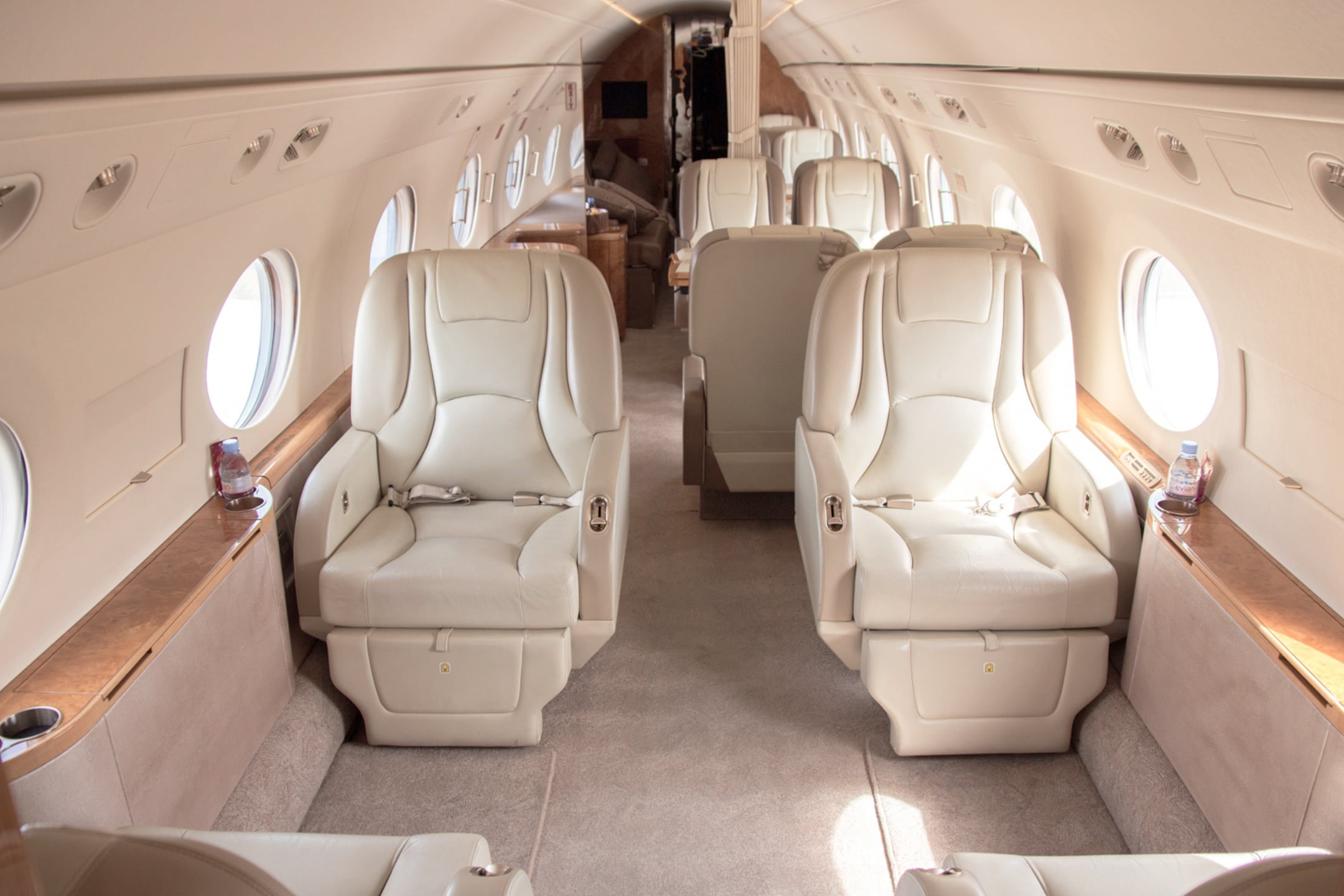 We can organise your private flight to any of the Euro 2020 games quickly and reliably. Even short lead times are no problem for us, because our private jets are ready to deploy at short notice all over the world. We have an excellent international network and, thanks to our excellent contacts at the individual airports, we can organise one of the sought-after landing slots, even on the day of the match. If this turns out not to be possible, we would be happy to organise your journey to an alternative airport nearby and would also take care of your onward journey to the stadium. Our international team is available to advise you around the clock.

To avoid stressful journeys to the stadium by car or public transport, we can also organise a helicopter charter for you from the airport to the stadium. For this, we can count on the support of our sister company Deutsche-Helikopter.