It is often said that football history is made in London. However, Hampden Park is the oldest stadium in the history of the game and opened in Glasgow in 1867. Shortly afterwards it became clear that the new sport of football was going to have a great future. As the stadium soon became too small, the new stadium opened in 1903 in its current location. At that time, it was the largest and most modern stadium in the world.

Hampden Park has hosted many major football events in the course of its history. In 1937, the international match between Scotland and England set a world record with 149,547 spectators. The 2002 Champions League Final was held in Glasgow and in 2007 the stadium hosted the UEFA Cup Final.

Although the stadium now offers less seats than in 1937, Hampden Park is still a very popular venue for major football games. So it was easy for the organisers to make the decision for Glasgow to be one of the Euro 2020 host cities. In this, the world's first stadium, three Group D games and a Round of 16 match will be played.

Those who want to see the legendary stadium up close and celebrate with the jubilant Scottish fans will have a hard time of it in June 2020. Scheduled flights to Glasgow will most likely be fully booked, especially on match days. Even if they do not have tickets, many fans will want to travel to Glasgow during the games and will book their flights well in advance. 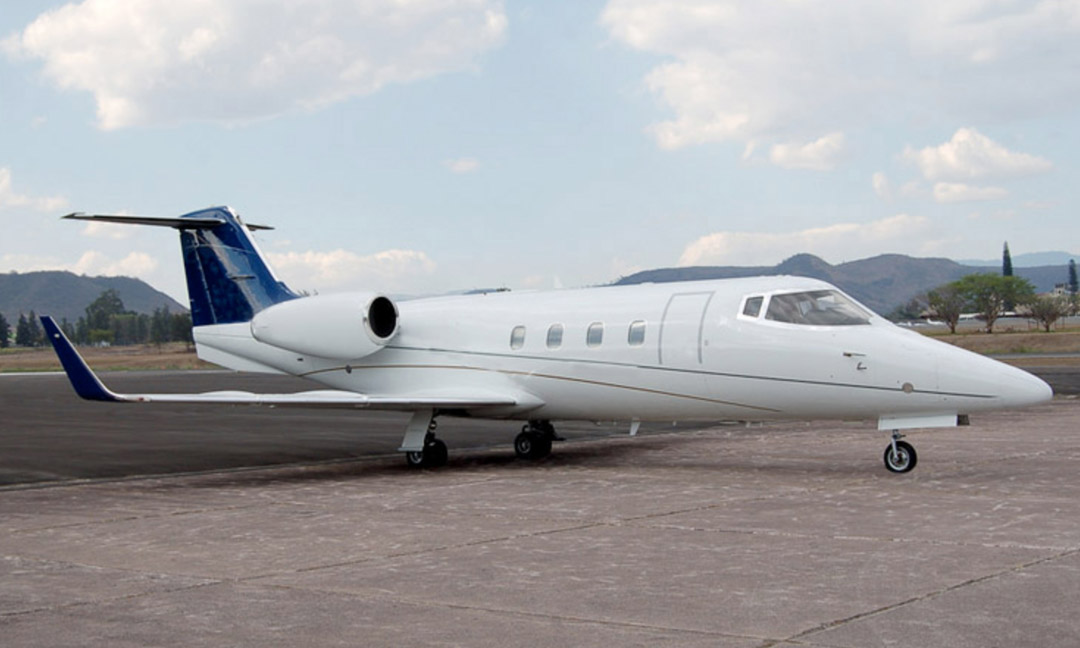 In spite of all this, Deutsche-Privatjet can make your trip to the Scottish port city a reality, even at short notice. With our help you will be able to travel whenever you like, according to your individual wishes. Due to our many years of experience we can organise a private jet for you within a few hours, which will fly you safely and comfortably to Scotland's largest city.

Chartering a private jet with us has many advantages: In addition to our high standards of service, you have the assurance of getting to your destination comfortably and conveniently. Annoying queues, which could put a dampener on your celebratory Euro 2020 mood, will not be an issue: checking in at the General Aviation Terminal will make your trip even easier and more pleasant.

If you want to fly to Hampden Park with your friends or colleagues, you have the option of a group charter. We can adapt our service to your needs and can charter a private jet for you, tailored to your requirements. Glasgow International Airport is the destination airport, and with 9.327 million passengers in 2016, it is Scotland's second largest.

We also have a great way for you to avoid traffic jams on the way to the stadium: our sister company, Deutsche-Helikopter will take care of your helicopter flight from the airport to Hampden Park.