Hungary has always been passionate about football: after the Second World War the country with the best selection of players was allowed to compete for international titles. The gripping 1954 World Cup Final between Hungary and Germany remains particularly memorable. And playing in that match was Ferenc Puskás, the greatest Hungarian footballer of all time, to whom the Budapest football stadium owes its name. When UEFA decided to host some of the European Championship games in Budapest, the Puskás Arena was in the middle of a rebuilding programme. The first planning stages for the construction of a new stadium began in 2008. The need for the new building arose from safety issues at the old Puskás Ferénc stadium. In 2015, out of the 100,000 available seats only around 28,300 were actually usable.

After three long years of building work, the new stadium finally opened on 15 November 2019, with an international match between Hungary and Uruguay. Hungary now has one of the top stadiums on the continent. A special feature is the 'built in' Mexican wave in the third row of the spectator seating. So that the stadium can be filled with life beyond Euro 2020, the Puskás Arena will also offer space for other events in the future: in addition to an integrated football museum, concerts could also take place at the Puskás Arena.

Together with Munich, the Puskás Arena is hosting the Group F games. In the qualifying round, the match between World Champion France and European Champion Portugal will take place here. In the Round of 16 stage, the winner of Group C will then be able to play in Budapest. If the qualifying round proceeds without any surprises, The Netherlands will be the team playing at the Puskás Arena.

Budapest is considered to be one of the most beautiful cities in Eastern Europe. Many football fans will be travelling to the Hungarian capital for Euro 2020 to explore the city and experience the new ultra-modern stadium. Therefore, it will be difficult to book a scheduled flight at short notice around the dates of the Euro 2020 matches. Most scheduled flights will, no doubt, be fully booked well in advance. 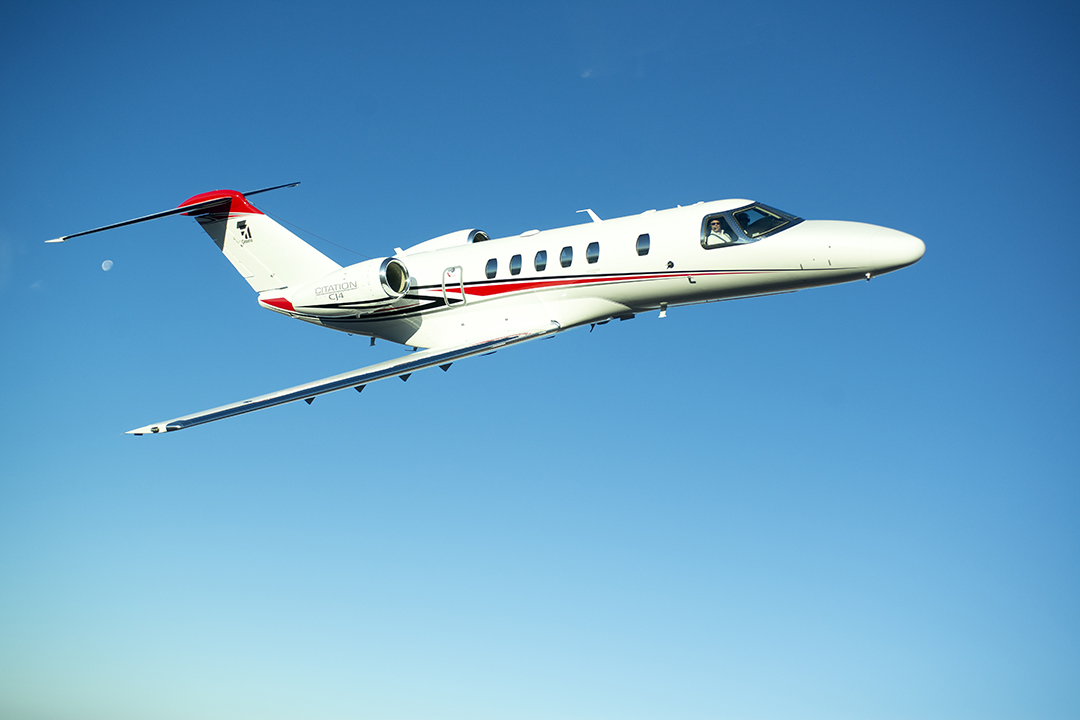 We at Deutsche-Privatjet can easily organise a private jet to Budapest for you, even at short notice. Whether you would like to fly to Hungary for a particular Euro 2020 game, or combine the game with a short holiday, you can charter a private plane with us that suits your individual requirements. If you would like to travel alone or in a small group we recommend chartering a light jet. For larger groups, we recommend a larger aircraft. Perhaps you need a group charter so you can travel to Budapest in a relaxed manner with your friends and colleagues? That's no problem at all. Of course, we will tailor the on-board catering to your individual tastes, and you will have the advantage of checking in at the quieter, more relaxed General Aviation Terminal.

If, on arriving at Budapest Ferihegy International Airport, you would like to continue your journey to the stadium in stress-free style, we can arrange a helicopter for you in cooperation with our sister company Deutsche-Helikopter. This way, you will reach your destination feeling fresh and relaxed, so you can truly enjoy the new stadium and celebrate with the Hungarian fans.