The San Mamés Stadium in Bilbao was built in 1913 for only 50,000 pesetas. When the new stadium (with the same name) replaced the venerable sporting venue 100 years later, the costs were of course much higher: the new arena is said to have cost a total of €211 million. Basque football fans can now visit their state-of-the-art stadium as part of Euro 2020. It was quite a surprise that the Spanish Football Association put Bilbao forward to be one of the match venues. After all, Spain has more famous arenas, such as the Estadio Santiago Bernabéu in Madrid and the Camp Nou in Barcelona.

The Spanish national team has not played in Bilbao since 1967. But as part of Group E, the time has come for Spain to do so again: the team will play consecutive matches against Sweden, Poland and a play-off team. Their home fans will no doubt give the Spanish national team their unconditional support. With this home advantage behind them, Spain will be to avoid the travel to Dublin, the other Group E venue. A Round of 16 match will also take place in Bilbao – if there are no surprises in Group B, Belgium will play against a team that finished third in its group.

Bilbao is very well connected to the rest of Europe by air via Bilbao airport, to the north of the city. Many international fans will use this connection to travel to Euro 2020 by scheduled aircraft. The scheduled airlines will very likely reach their capacity limits around the match days. After all, not only stadium ticket holders will be travelling by scheduled aircraft, football fans without tickets will also flock to the city to experience the Euro 2020 atmosphere at first hand and to enjoy themselves in the Fan Zones. 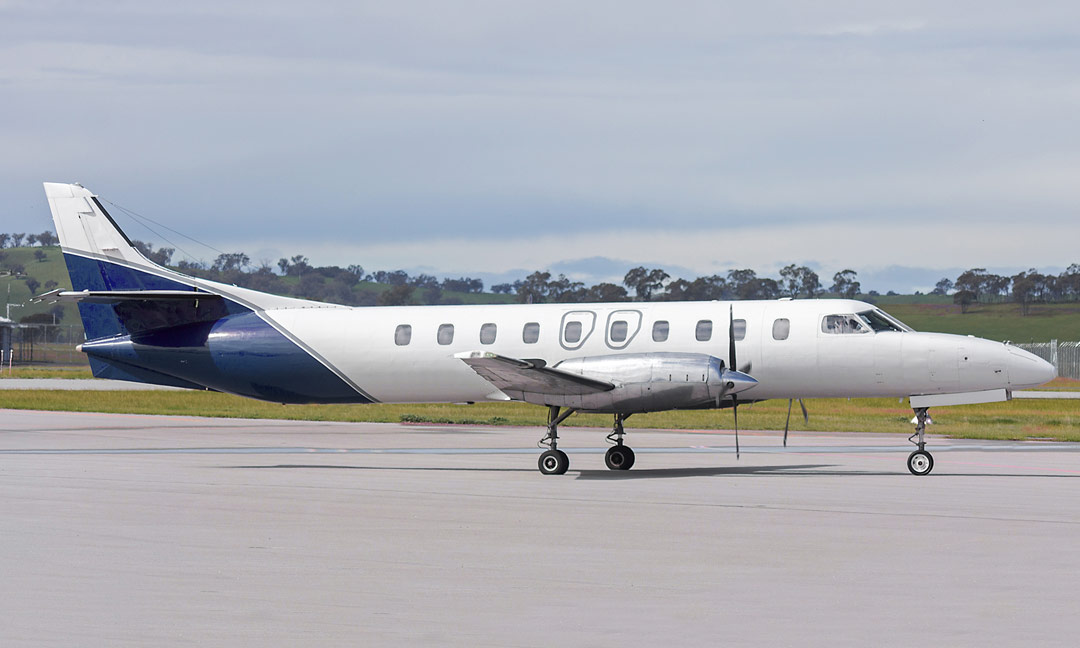 Flying to Bilbao in a private jet is far more comfortable and flexible than a scheduled flight. With a private flight you can determine your departure airport and take-off time for yourself and thus tailor the trip entirely to your own schedule. For example, you may choose to take a quick trip to the match or have a holiday lasting several days, combining sightseeing with your football experience. Whether you hire a light jet (recommended for individuals and small groups) or a larger model (recommended for large groups and VIPs), is of course up to you. If, in addition to your private flight, you also need a helicopter to take you from the airport to the stadium, we would be happy to organise this in cooperation with our colleagues from Deutsche-Helikopter.

Our excellent service, our experience and our reliability are all sound reasons to charter your private jet with us. Naturally, all the amenities of a private flight are included: bespoke catering, relaxed check-in at the General Aviation Terminal and the provision of an aircraft that is equipped according to your wishes.

Our extensive network means that we can reserve a sought-after landing slot for you at Bilbao Airport, even at short notice. If all the landing slots have already been taken, we can offer you the option of travelling via an alternative airport, with subsequent onward transport to the San Mamés Stadium.