The Stadio Olimpico in Rome has already hosted numerous major international events, including the athletics competitions of the 1960 Summer Olympics. The final of the European Football Championship in 1980, and the World Cup final in 1990, also took place in Rome.

During the European Football Championship 2020, Rome will share the Group A games with Baku. One of the quarter-final matches will also be played in the 'Eternal City'. During the group matches the Italian national team can look forward to enjoying a home advantage in Rome, first in the opening game against Turkey, later in the matches against Switzerland and Wales. It's possible that England and Spain could meet here in the Quarter-finals if both teams win their groups and their games in the last sixteen. But the German team could also play their Quarter-final here. The prerequisites would be second place in Group F and a subsequent win in the Round of 16.

Euro 2020 Games at the Stadio Olimpico Rome by private jet

The Stadio Olimpico in northwest Rome is particularly easy to reach from Rome Fiumicino International Airport in the southwest, and from Rome Ciampino Airport in the southeast of the city. It is highly likely that all scheduled flights close to the match days will be fully booked well in advance. Especially for the Quarter-finals it is likely that many fans of the participating teams will flock to the city without tickets, in order to watch the game on the big screens. Accordingly, it is difficult to imagine that a ticket on a scheduled flight to Rome would be available at short notice. 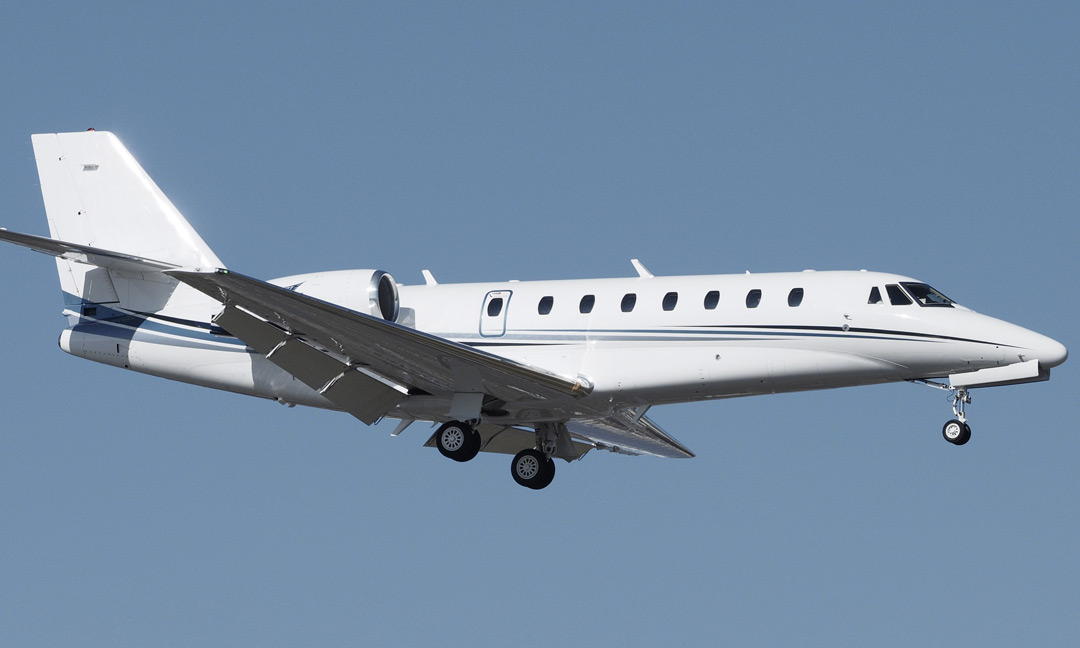 However, we are able to organise a private jet to Rome at any time, even with minimum notice. This way, you will be travelling flexibly and following your own schedule. A short holiday booked around a Euro 2020 match day would be just as easy to arrange as a quick trip to a game with a subsequent flight home. We have private jets suitable for individual travellers and small groups, as well as for large groups or VIPs. In cooperation with our colleagues from Deutsche-Helikopter, we would be happy to combine your private flight to Rome with a helicopter transfer to the stadium so that you can avoid any stress while travelling.

When you hire a private jet from Deutsche-Privatjet, you can rely on our expertise and high standards of service. Thanks to our excellent contacts, we can book one of the sought-after landing slots for you at one of Rome's airports. If this is no longer possible due to a request at the very last minute, we would be happy to plan the journey using an alternative destination airport, which will enable you to travel to the Stadio Olimpico in Rome with a minimum of fuss. Everything on board your private jet would also be tailored to your needs, from the catering to the equipment and interior arrangements in your private plane.